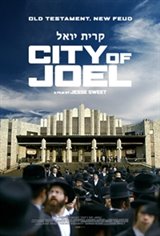 50 miles north of New York City, a town called Monroe becomes a microcosm for a divided nation as a land dispute between an ultra-orthodox Hasidic sect and their secular neighbors erupts into a turf war.