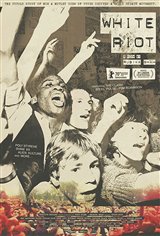 Cinematheque at Home – curated by the Cinematheque – will offer new theatrical releases every week which our audiences can pay to stream through our website (by clicking the ‘buy tickets’ button). This is not only an opportunity for our patrons to see new cinema, but is an important way that they can continue to support independent film during this pandemic.